Carlow Traveller Pride was held on 14th June from 11am to 3pm at St Catherine’s Community Service Centre. This event celebrated Traveller culture, heritage and achievement with an interactive living history display from Meath Travellers Workshops including Barrell Top wagon and storytelling followed by a photographic exhibition, heritage display, and music.

Embodying this year’s theme Mrs Missie Collins received a life time achievement award from St Catherine’s primary health care team in recognition of her work with Pavee Point Primary Healthcare. Mrs Collins is an advocate for Traveller rights and positive health outcomes and has contributed to the establishment of the Traveller Primary Health Care Project nationwide. She has researched and published the All-Ireland Traveller Health Study 2010, and contributed to the National  Traveller Health Action Plan as well as madding submissions to the Special Joint Oireachtas Committee on Issues Affecting Travellers 2019     .

Traveller women, Megan Berry and Teresa Ryan, received recognition on of their Educational Achievements. Megan studied Social Care at Carlow College and gained her Maters in Community and Youth Work from Maynooth University. While Teresa received her degree in Social Care and is continuing her studies with South East Technical University. 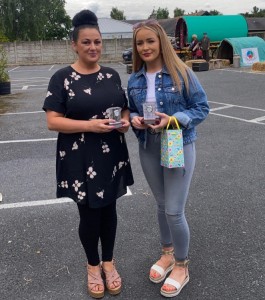 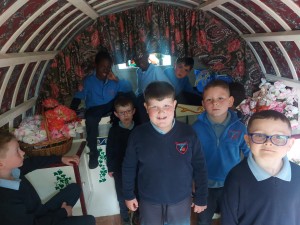 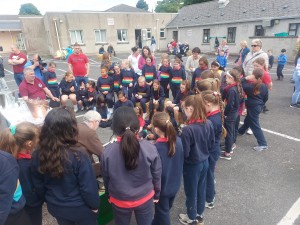 There are no upcoming events at this time.

Ukrainian Supports Moving on Programme Recruitment for September 2022
We use cookies to ensure that we give you the best experience on our website. If you continue to use this site we will assume that you are happy with it.OkRead more
Scroll to top